Municipal Theater of Piraeus to reopen in September 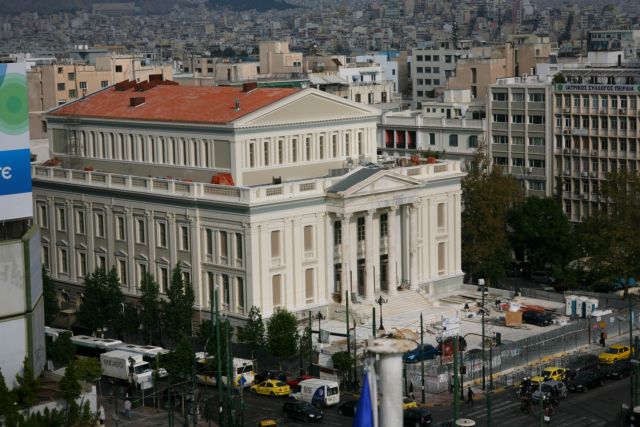 The Mayor of Piraeus Vasilis Michaloliakos announced that the Municipal Theater of Piraeus will reopen on the 21st of September 2013, following an extensive restoration of the building’s structure and facilities.

The mayor added that “today we are very proud that such a building blesses our city and will host theatrical and important artistic performances very soon”. According to Mr. Michaloliakos the updated Theater will be fully-modernized culture center which will be able to support and host high-class theatrical, music, dance, lyrical, cultural and conventional events.

The neoclassical building was damaged by earthquakes in 1981 and 1999 and was inducted in a restoration program in 2006. The Theater was meant to be ready by January 2010, however a series of delays postponed reopening for September 2013. The total cost was estimated to be 40 million euros which are covered by Community Support Framework and National Strategic Reference Framework funds.