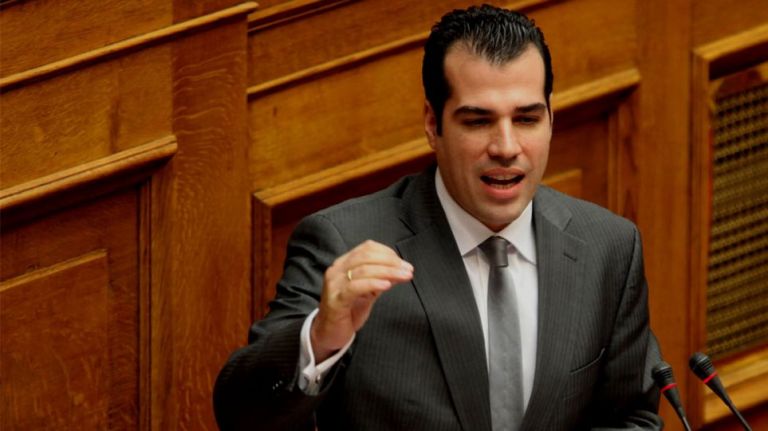 ‘I ordered the governors of Public Health Districts to conduct constant checks and where cases are found the procedure will be to refer them to a prosecutor, a disciplinary committee, and then suspension,’ the health minister said.

Just one week after incoming Health Minister Thanos Plevris assumed his portfolio and even as Greece’s vaccine rollout is lagging, the discovery of a cottage industry of bogus vaccination certificates at various health centres around the country has stirred an uproar.

The story broke when it emerged that an administrative employee at the Health Centre in Palama, Karditsa, confessed that she had issued bogus vaccination certificates to 33 individuals – family and friends.

Yet, that is just the tip of the iceberg, as it swiftly emerged that the same thing was occurring at a series of health centres around the country and that 31,000 fake certificates were issued (the div given by the minister, but initial reports indicated there were 40,000 identified so far).

There has not yet been a complete investigation at centres nationwide and it is unclear if there will be.

Hence, Plevris launched his tenure with a feverish damage control operation that began with tough questioning in Parliament yesterday, but he offered no explanation about how there could be such huge lapses in the data security system of the vaccine rollout nationwide, nor about whether in fact there is such a system at all.

A get-tough tweet by Plevris – who conceded that healthcare workers are implicated in the scandalous machinations – on the issue suggests that there is no such system.

“The fake vaccination certificates constitute a public health threat. I ordered the governors of Public Health Districts to conduct constant checks and where cases are found the procedure will be to refer them to a prosecutor, a disciplinary committee, and then suspension.”

The looming question is how and why such “constant checks” were not conducted until now.

“There is a problem because, unfortunately, among these cases we have healthcare workers from other Public Health Districts (YPE) and they will be suspended from work,” Plevris said.

He called on healthcare workers who forged certificates to come clean now as they will be found sooner or later.

“They should admit it because it is a matter of time for us to find them. We are saddened because it is an act of superlative contempt for one to obtain a false certificate. It tends toward a criminal act,” he declared.

As for damage control, the government merely made pronouncements that there will be a 5,000 euro fine for healthcare workers or administrators who forge certificates or issue fake confirmation that an individual has suffered and recovered from COVID-19.

That provision was included in an amendment to a bill that was tabled in Parliament the night of 6 September.

There will reportedly also be heavy penalties for private doctors who remain unvaccinated, and for employers at healthcare facilities or care centres who have workers that are still unvaccinated.

Aside from Karditsa, authorities, so far, have confirmed the issuance of bogus certificates in Kavala, Drama, and on the island of Santorini.

Yet, this is just the beginning of what should be a sweeping, nationwide investigation.