The government should follow the example of the generosity of the collective bargaining contract of Hellenic Telecommunications and not become entrenched in a dogmatic, unreasonable economic approach. 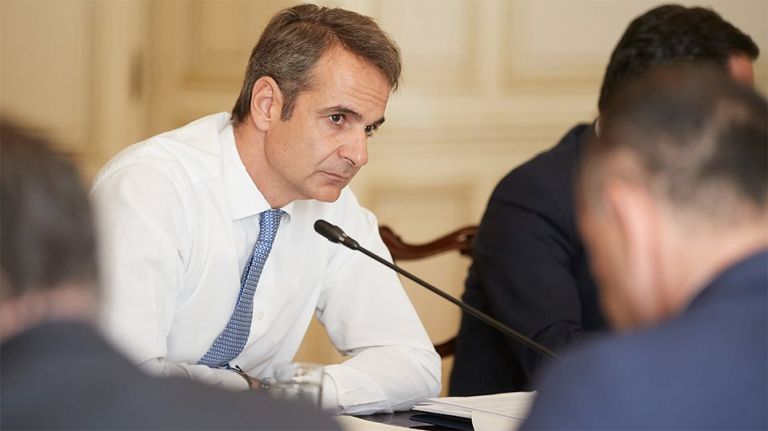 Negotiations on setting the new minimum wage in the private sector   are to begin in the coming days.

The government is entering the talks with trade unions having pledged in its electoral campaign last year to support wage hikes in 2020 that are double the country’s growth rate.

New Democracy’s pre-electoral calculations were based on the aim of maintaining the competitive advantage of the economy attained during the decade-long economic crisis.

If the 2.8 percent of GDP growth target projected in the state budget is met, then the promised wage increase for 2020 will amount to 5.6 percent.

That means that the current monthly minimum wage will increase by about 37 euros, from 650 to 687 euros.

Clearly that does not constitute a substantial change in the labour cost for businesses. Instead,  it reflects deep wage cuts during the crisis.

The case of Hellenic Telecommunications (OTE) is indicative. The collective bargaining contract concluded between management and the OTE employees’ union enshrined the government’s linkage between economic growth and wage increases.

According to OTE’s divs the cumulative wage increase will be approximately eight percent. Wages fell by a total of 9.5 percent between 2012 and today.

The government should take note of the case of OTE and exhibit a similar generosity. It should not become entrenched in a dogmatic and irrational economic approach.

It should consider the resulting benefits from an annual wage increase of between seven and eight percent and the impact of such a choice on keeping social peace and bolstering labour productivity.

They contributed to the effort to stabilise the economy and the country.

They gave every ounce of their strength and were overtaxed to boot.

It is reasonable that they be the first to enjoy an increase in their income in a period of growth.

One must not forget that many families are still struggling to get by.

They have cut their expenditures to the bone and are unable to dream of a better future.