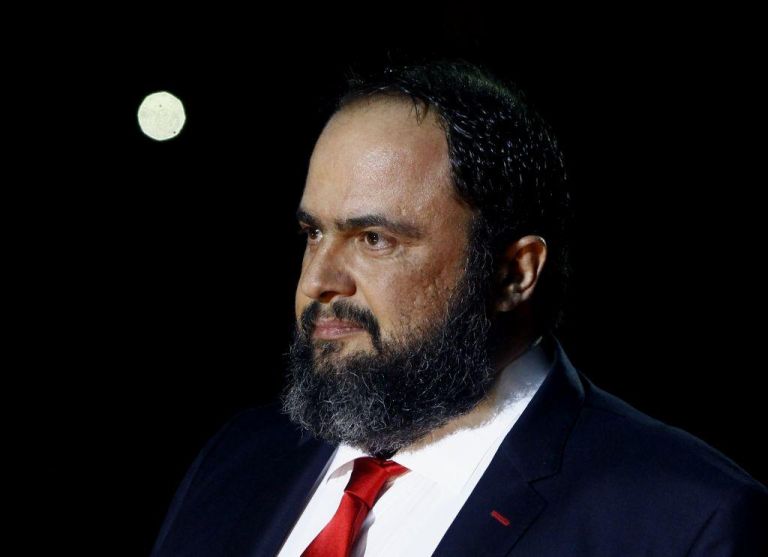 Vangelis Marinakis, owner of Olympiacos FC, sent a message for unity with regards to today’s general elections in Greece.

«Today, Greeks have to honour our highest right as citizens. We take the destiny of Greece in our arms and choose the future of our children. This is why no one should miss the current call of Democracy.

Our country enters to a new area of definitive rift with LIE, INIQUITY, DANGEROUS POPULISM, BETRAYAL, THE SELLOUT OF THE COUNTY, THE TRIVIALIZATION OF INSTITUTIONS, THE SCANDALS, the bottomless political SAUSE and HATE, THE DOMINATION OF SHORT-SIGHTED INTERESTS.and the ideology of CLING TO POWER ΑΤ ΑΝΥ COST.

Responsible for this morbid situation is the outgoing government and personally Alexis Tsipras, who orchestrated and conducted with his collaborators the plan for the FULL DISDAIN OF THE SACRIFICES OF GREEK PEOPLE, OF OUR TRADITIONS, and our timeless ETHICS AND IDEALS.

More mature than ever, learning from mistakes of our past but also be aware of the real dilemmas of these elections and not of the falsified that we have been hearing all this time, we are summoned to walk on a path of creation and responsibility.

So look at each other in the eyes and leaving aside the divisive logic that tried to impose on us, to seek again our common values ​​and to create the fate that we deserve. Let’s do this without the falsely, big words, which always get lost in the next day of the elections, and not for the many or the few, but for all the GREEKS.

So I invite thousands of our friends from Piraeus and from the entire Greece, with whom we have given so many victorious struggles and also each Greek separately, to be present at the tomorrow’s polls in order to send a loud message of unity, creativity, stability, security and progress.