PM Alexis Tsipras has said that after the 2 June run-offs in prefectural and local elections he will ask President Prokopis to dissolve Parliament and call elections. 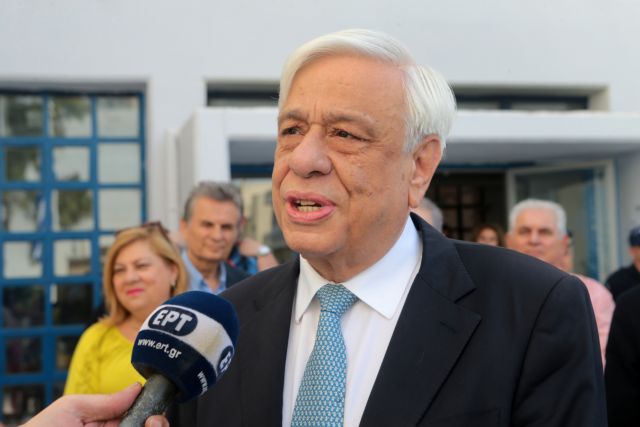 Following reports that parliamentary elections would likely be held on June 30, the government is now considered holding the general election one week later, on 7 July.

After SYRIZA’s major defeat by nearly ten percentage points in the 26 May European Parliament election, PM Alexis Tsipras said that after the 2 June run-offs in prefectural and local elections he will ask President Prokopis to dissolve Parliament and call elections.

Sources in the Prime Minister’s office said that the government is now gearing towards the July date because the nationwide Panelladikes university entrance exams will not have finished by the end of June.

The exams involve tens of thousands of families, many of which must travel long distances to cast their ballots because they have chosen to retain their voting rights in their ancestral provinces’ cities, towns, and communities.

SYRIZA’s parliamentary representative, former journalist Nikos Xydakis, told the web television One Channel that in his view families whose children are sitting for the exams should have a breather before parliamentary elections.

The last exam in a special subject area, Italian, will be held on 2 June.

Xydakis underlined, however, that the government has not yet decided on a date.

The exam is the Greek equivalent of the American Standard Achievement Test (SAT), although in Greece the tests are conducted in various academic subject areas related to the faculties to which students are applying.