Following heated debates in Parliament on Thursday, a series of amendments on the… 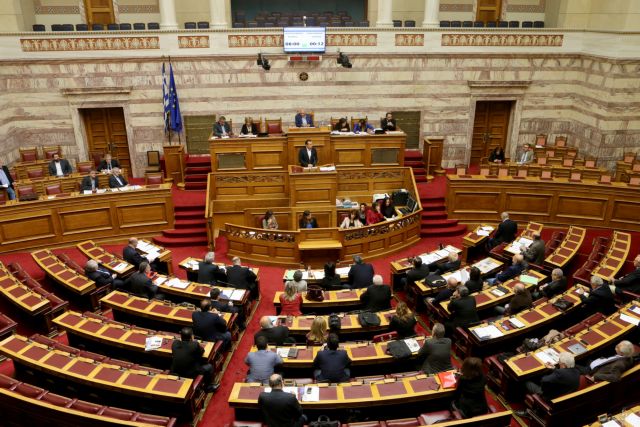 Following heated debates in Parliament on Thursday, a series of amendments on the government’s controversial television licensing law on the formation of a new board for the National Council for Radio and Television (ESR) were approved.

The amendment on suspension of article 2A – which transferred the ESR’s powers on the tender to the Ministry of State – was supported by coalition government partners SYRIZA and the Independent Greeks, as well as the Democratic Alignment voted, while New Democracy, Golden Dawn and the River voted opposed the amendment. The Union of Centrists and the Communist Party voted “present”.

On the amendment to include the ESR in the decision on the number of licenses to be issued and the starting price in the tender, SYRIZA, the Independent Greeks, the Democratic Alignment and the River voted “yes”, while New Democracy, Golden Dawn and the Union of Centrists voted “no”. As in the previous amendment, the Communist Party voted “present”.