Koutsoumpas: “The fourth bailout agreement is a given”

The Secretary General of the Communist Party Dimitris Koutsoumpas expressed… 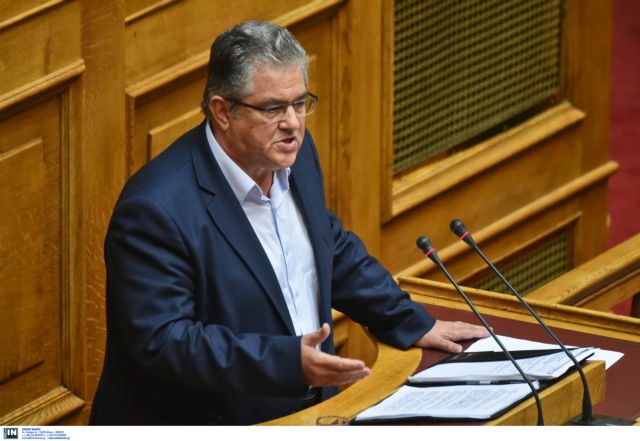 The Secretary General of the Communist Party Dimitris Koutsoumpas expressed the certainty that there will be a fourth bailout agreement and accused the Prime Minister and government of “big lies”.

According to an interview for ANT1, Mr. Koutsoumpas claimed that the government is “teasing the people” and that there will be no debt relief without new measures. Mr. Koutsoumpas called the Greek people to rise up and fight for a new society.

Finally the Communist party leader did not rule out the possibility of early elections and commented that the recent provocative statements by Turkish President Erdogan are “highly dangerous”. Mr. Koutsoumpas estimated that Turkey have a certain political intentions and plans.