Businessman Andreas Vgenopoulos will face felony charges, along with 14 other… 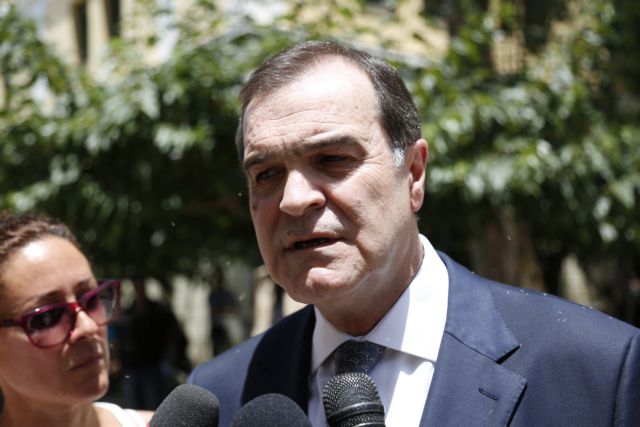 Businessman Andreas Vgenopoulos will face felony charges, along with 14 other officers of the Marfin Bank and a shipowner.

According to the case file of the corruption prosecutors, the loan was granted to the investment company to acquire MIG and MRB shares, which the group owning the bank that granted the loan in the first place. It also seems that loan has not been paid off.

Although the case had been filed by prosecutor Georgia Tsatani, the Supreme Court prosecutor Xeni Dimitriou reopened the case.