Public hospital employees warn about shortages across the country 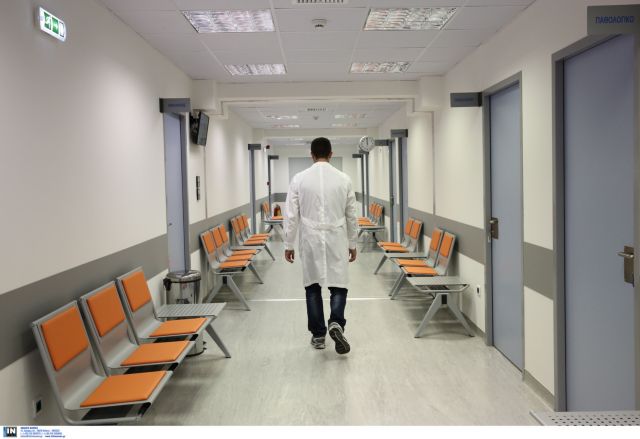 The national healthcare system ESY is struggling to cope with personnel and medical supply shortages, with the situation in hospitals outside urban centers facing the greatest problems.

According to a report in the Wednesday edition of Ta Nea, even the new hospital in Santorini is experiencing significant problems and is essentially carrying on the operation of the healthcare center.

The surgical clinic at the hospital in Florina has only two assistant doctors, while there is only pediatrician, meaning that the clinic is on duty only once a week. As a result the maternity clinic is facing problems, since a pediatrician must be present during childbirth.

The pediatric clinic at the hospital in Naousa is reportedly closed every other day, while the CT scanner cannot be repaired and the maternity clinic as shut down due to lack of funding and human resources.

Hospitals and healthcare centers in Epirus are facing major problems, particularly in Parga, Kanalaki, Preveza and Syvota suffering from the lack of funding and resources.

Although the situation in urban centers is better, the hospital employees warn that significant problems are emerging, such as at the Gennimatas Hospital in Athens were on of the CT scanners is offline for extended period, with patients forced to resort to the private sector for special tests.

Similarly, half of the ICU beds at the Papageorgiou Hospital in Thessaloniki are not available, while eight of the 14 operating rooms are closed due to staff shortages.