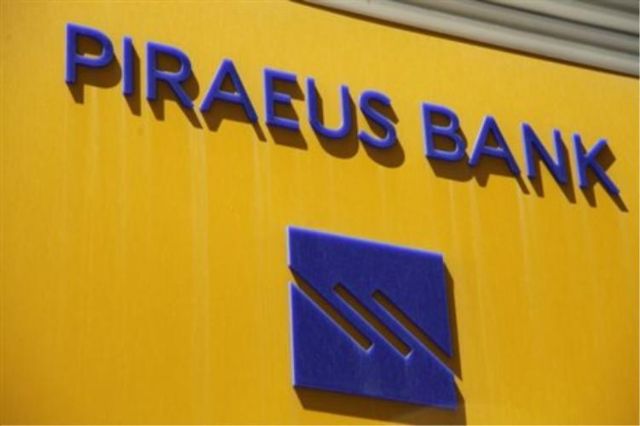 The EgonZehneder consultant firm has been appointd by Piraeus Bank to overlook the selection process for a new CEO candidates, following the recent resignation of Anthimos Thomopoulos.

The bank’s board of directors will appoint an interim CEO on Wednesday, who will also act as the head of the bank’s executive committee until a new CEO is appointed.

According to reported Mr. Thomopoulos stepped down from his post at the request of HFSF president Giorgos Michelis, however the Fund has officially denied the allegation.