Efforts to restore diplomatic relations between Greece and Czech Republic 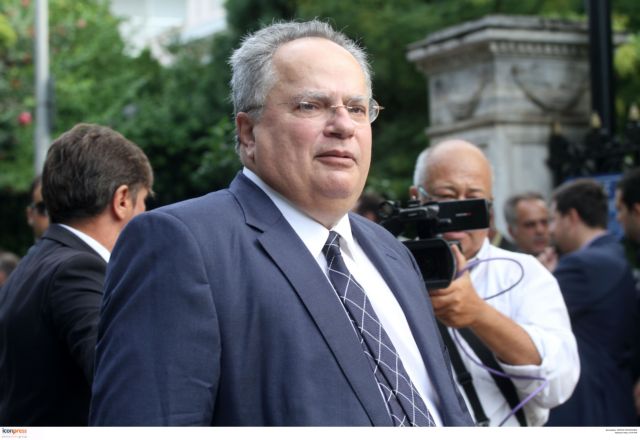 The Czech Minister of Foreign Affairs Lubomír Zaorálek contacted his Greek counterpart Nikos Kotzias on Wednesday afternoon in an effort to restore relations between the two countries, in light of the provocative statements made by Czech President Miloš Zeman.

Reports indicate that Mr. Zaorálek expressed his sorrow for the provocative statements made by the Czech President and clarified that they do not reflect the opinions of the Czech government.

In an effort to restore diplomatic relations between the two countries, the Czech Minister requested from Mr. Kotzias to send back the Greek ambassador to Prague immediately and invited the Greek Minister to visit the Czech capital as soon as possible.