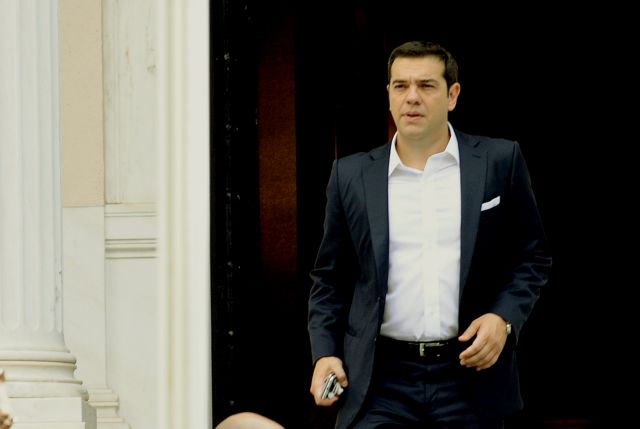 After a series of telephone calls between the government and the opposition parties on Friday morning it was agreed to carry out the political leader council meeting at 12:00 on Saturday.

The decision, on Thursday, of Prime Minister Alexis Tsipras to call the political leader council meeting was met with reservations from the opposition parties, with the Communist Party having already refused to attend. The PM contacted the political leaders himself on Friday morning, upon his return from Israel.

The reservations from the opposition parties are further compounded from the uncertainty as to the issues on the agenda – the government spokesperson clarified that the meeting would focus on the pension reform and refugee crisis – as well as whether PM Tsipras or President Prokopis Pavlopoulos will preside. The opposition parties have expressed their frustration over the President’s involvement in light of his constitutional role.

With the Communist Party of Greece having already announced its refusal to participate and the neo-Nazi party Golden Dawn being excluded from the talks, the other opposition parties are also mulling over the meeting. New Democracy’s new provisional leader Yannis Plakiotakis has announced that he will not commit to anything in the meeting. In PASOK the prevailing belief is that the meetings under the President must address major national affairs rather than individual reforms, such as that of the pension system, which are an exclusive government matter.

The head of the River Stavros Theodorakis has stressed that he will attend only if the President calls the meeting, citing trust issues and fearing that Prime Minister Tsipras is not honest and open about his intentions. Similarly the Union of Centrists president Vasilis Leventis will attend the meeting, but only to insist upon the formation of a national unity government of technocrats.