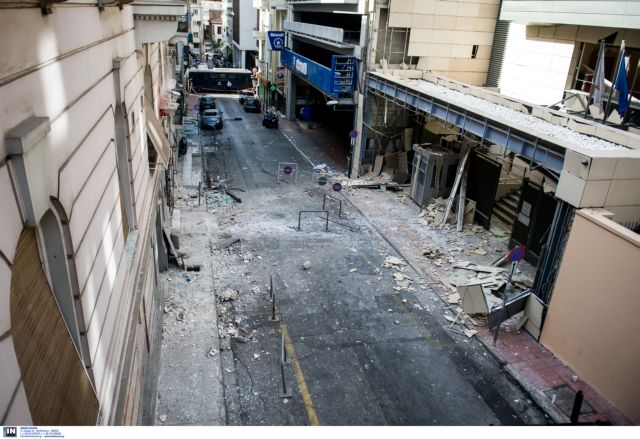 The Tuesday morning bomb attack against the Hellenic Federation of Enterprises (SEV) in the city center of Athens was the fifth attack since March 1976. With the police investigation under way, the authorities suspect that a new “generation” of militants may behind the attack, given that many of the existing groups are either falling apart of facing operational problems.

As such the police expect that the recent bomb attack will be claimed by a new group, which may however be linked to the Conspiracy of Fire Cells (SPF) or Revolutionary Struggle groups. Although many of the leading members these groups are currently in prison, they continue to inspire others and have consistently argued that they are reorganizing and preparing for new strikes.

The police claim that a number of militant groups which have only appeared once, before disappearing, are likely associated to SPF and the Revolutionary Struggle. Given that the authorities have not managed to locate any armories of the Revolutionary Struggle or the Group of Popular Fighters (OLA), it seems that further attacks may be carried out.