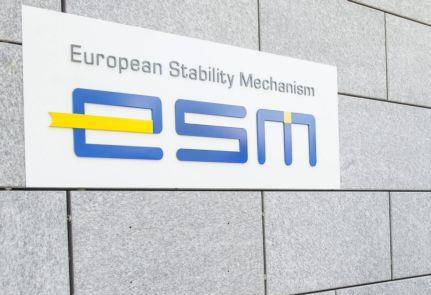 The Board of Directors of the European Stability Mechanism (ESM) convened on Monday and decided to authorize the disbursement of a 2-billion-euro tranche o Greece, in light of the Greek government passing a series of prior actions through Parliament. A similar decision is expected regarding the disbursement of 10 billion euros that is earmarked for the ongoing recapitalization of Greek banks.