The Euro Working Group is expected to “greenlight” the payment of 12 billion euros to Greece, after the Parliament in Athens… 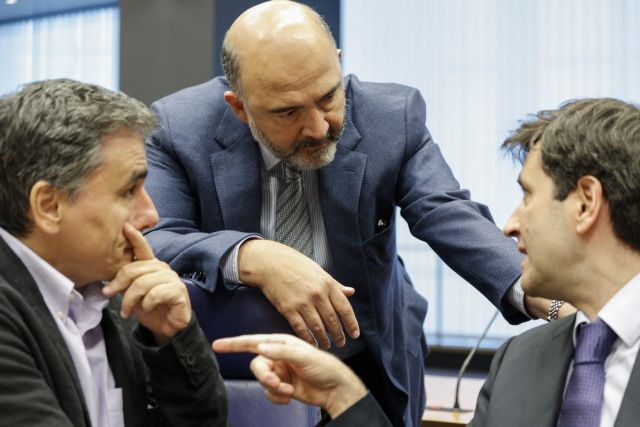 The Euro Working Group is expected to “greenlight” the payment of 12 billion euros to Greece, after the Parliament in Athens passed the third bill of prior actions on Thursday evening. The EWG recommendation will be supported by the Eurogroup, with the board of the European Stability Mechanism (ESM) later approving the payments.

Reports suggest that of the 12 billion euros that the Greek government is expecting, the 2-billion-euro tranche will be paid out immediately, wit the remaining 10 billion euros being paid out later, as needed in the bank recapitalization. The latest estimations indicate that the Greek banks may need less than the 10 billion euros, due to the increased private sector participation in the capital increases taking place.

Following the completion of the bailout program review, the Greek government will initiate talks on addressing the country’s public debt. Prior to that though, it will have to address the controversial and much-debated pension system reform, which is likely to trigger political and social reactions.