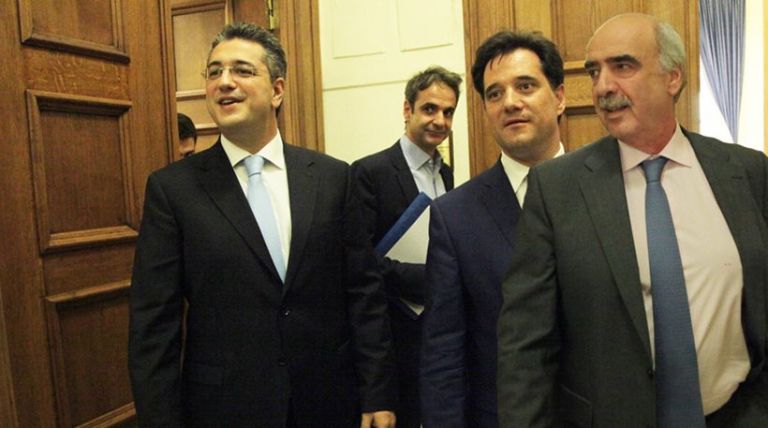 The elections for a new leader in New Democracy are scheduled for this weekend and the tension between the four presidential candidates continues to rise. Apostolos Tzitzikostas has been accused of lampooning and as such disrespecting the party’s provisional party leader and candidate Evangelos Meimarakis in his recent campaign ads.

Although Mr. Meimarakis – who is considered the election favorite – has refrained from openly commenting on Tzitzikostas’ ads, he has expressed his frustration and called for all candidates to respect the moral values of party founder Konstantinos Karamanlis. The outsider in the election process – Adonis Georgiadis – was more aggressive in his response and called Tzitzikostas to withdraw the ad, which he called “shameful”.

The other candidate – Kyriakos Mitsotakis – has underlined how Tzitzikostas reflects the more right-wing elements within the party and fears that unless New Democracy makes a turn for the center right, unless there is a renewal in officers and ideas, it will continue to lose voters and clout.