Talks between government and heads of institutions resume

The heads of the institutions – the IMF, ECB, EC and ESM – returned to Athens on Tuesday afternoon and have arranged… 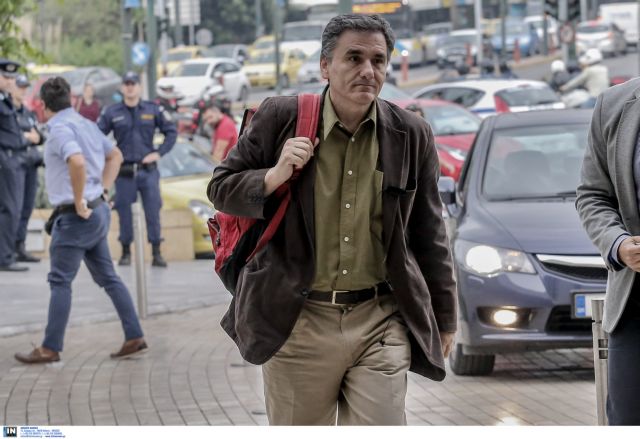 The heads of the institutions – the IMF, ECB, EC and ESM – returned to Athens on Tuesday afternoon and have arranged meetings with the Ministers of Finances Euclid Tsakalotos and Economy Giorgos Stathakis on Wednesday. The Government Council for Economic Policy will also convene on Wednesday.

With the Eurogroup having set a one week deadline, with the 2-billion-euro tranche and 10 billion euros earmarked for the bank recapitalization at stake, the ‘red’ loans and primary residence auctions will be at the top of the agenda.

On Tuesday the President of the Eurogroup Jeroen Dijsselbloem expressed his estimation that the Greek government will fulfill all prior actions by Monday, so that the funding can be released and paid out. Mr. Dijsselbloem explained that the goal is for a decision to be made early next week regarding the ESM payments, so that the recapitalization process may conclude in the next few weeks.

As such, at Tuesday’s Ministerial Council meeting the Prime Minister Alexis Tsipras underlined the importance of concluding negotiations within the week, so that Euro Working Group may authorize the Single Supervisory Mechanism (SSM) to make the 12 billion euro payments. The relevant bill is therefore expected to be submitted and ratified within next week.