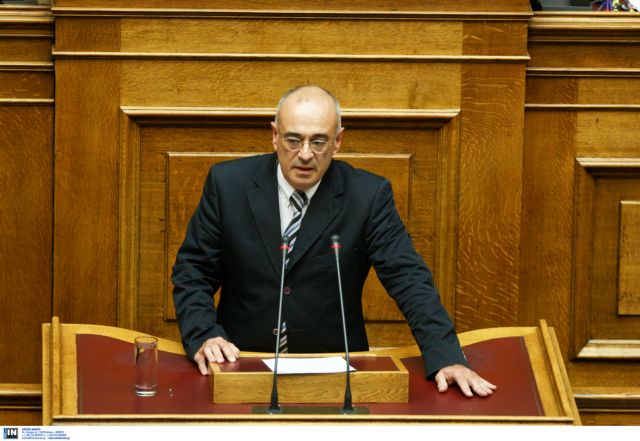 The Deputy Minister of Foreign Affairs Dimitris Mardas announced his intention to simplify the legislation on strategic investments, in order to attract funding from abroad.

“We will follow a policy that will bring our country in contact with businesses where they are based, visiting their countries and not organizing fiestas, where we present Greece and its finances” he stated. Mr. Mardas further revealed that there are already 35 studies for 35 ‘successful cases’ related to exports and foreign investments, from which useful conclusions and practices will be drawn.

Additionally, the Deputy Minister notes that the legislation will be simplified in such a way so that it will take less time to approve a foreign investment, while various motives will be provided to attract additional funding. Mr. Mardas also commented that specific efforts will be made to support the development of therapeutic tourism and convention tourism, among others.

The Deputy Minister referred to an “island of art and philosophy” which will be developed into a “summer Davos”, where foreign countries will be invited to invest to support convention tourism.