Police on alert over Golden Dawn rally and speech in Piraeus

The police will be on alert on Friday, as Golden Dawn’s general secretary Nikos Michaloliakos will deliver an election campaign… 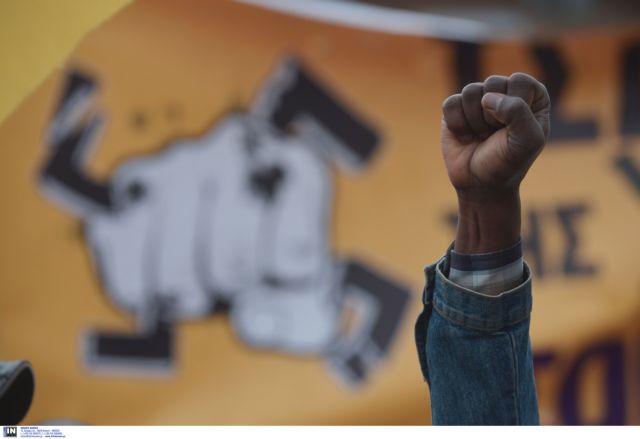 The police will be on alert on Friday, as Golden Dawn’s general secretary Nikos Michaloliakos will deliver an election campaign speech in Piraeus, while an anti-fascist demonstration is carried out simultaneously.

According to various reports, there will be at least six riot police units stationed in Piraeus to protect the election campaign event of the neo-Nazi party. Michaloliakos is scheduled to begin his speech at 6:30 in the afternoon.

A number of trade unions and groups, such as KEERFA, PENEN, dockyard workers and ANTARSYA have arranged an anti-fascist demonstration at 6pm in Piraeus, demanding that the Golden Dawn rally be cancelled.

The demonstrators have underlined that this “provocative” event is taking place only a few days before the anniversary of the murder of activist and rapper Pavlos Fyssas from a prominent Golden Dawn member.