Fortsakis: “The staff shortages in schools are a ticking time bomb” 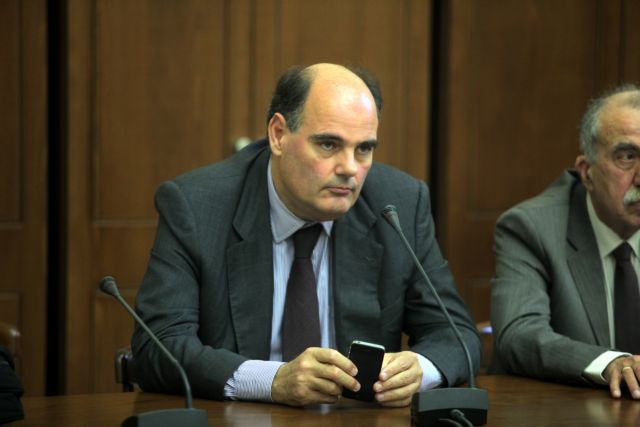 New Democracy MP and former Rector at the University of Athens Theodoros Fortsakis accused the SYRIZA/Independent Greeks government for being amateurs, regarding the staff shortages in schools.

Mr. Fortsakis argued that the caretaker Education Minister Angeliki-Efrosini Kiaou has a “ticking time bomb” in her hands that may go off at any time, when the new school year officially begins next week.

According to Mr. Fortsakis, the former Education Minister Aristides Baltas and his associates were “criminally inactive” and carried out incomprehensible choices, such as detaching hundreds of teachers to administrative positions.

The former rector argued that the problem must be addressed even in the final hour, as the thousands of teacher shortages will have a major effect on school operation.