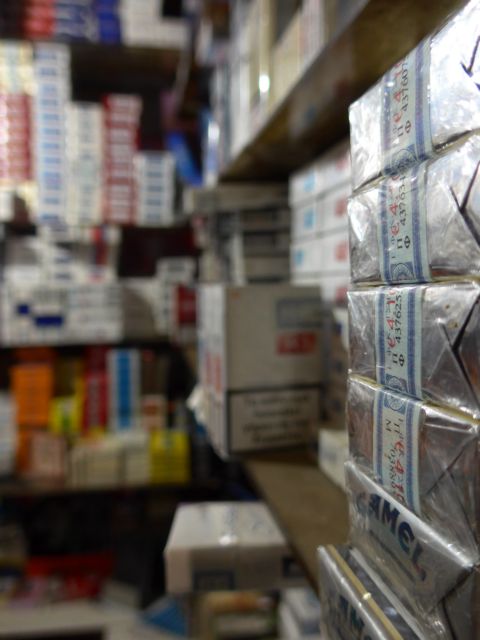 The Minister of State for Combating Corruption Panagiotis Nikoloudis is going to employ new high tech tools to tackle the illicit tobacco and cigarette trade.

Amongst the new tools to be used, according to a report in Ta Nea, are special microchips which will be embedded in the security tape of cigarette packages. These microchips will include information on the production of the particular product, facilitating inspections.

In conjunction with the microchips, three separate databases will be established. In the first one, tobacco producers will submit detailed data on their production and contracts with tobacco companies.

The second database will include details of the transactions of middlemen, between the producers and industries, as well as the final point of sale. The third database will document all cases of illicit trade (including fuel and alcohol), which will be operated by SDOE.