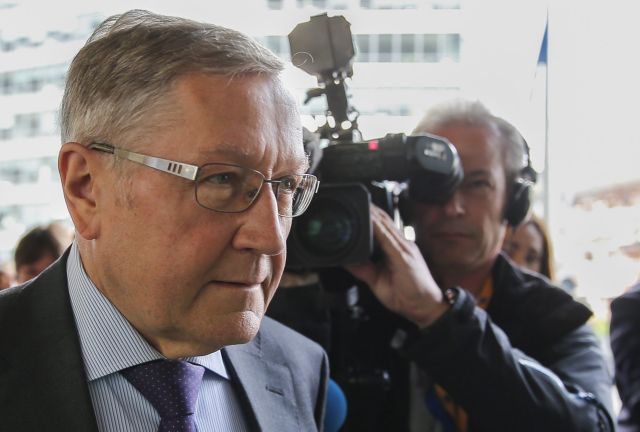 The chief of the European Support Mechanism Klaus Regling stated on German television station ARD that the ESM will contribute 50 billion euros to the third bailout program for Greece.

Mr. Regling, who made the statement on the German television station on Thursday, clarified that the new bailout program has not yet been agreed upon.

The ESM chief also warned that unless Greece receives the necessary support and funding, there is a major risk of the Greek banks collapsing. This, he added, would have serious consequences on the Eurozone.