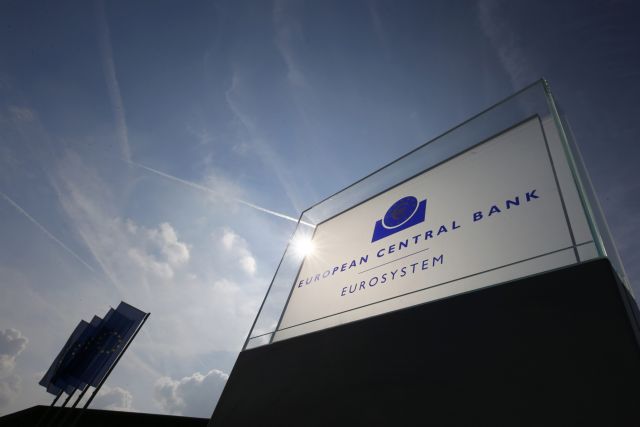 The Governing Board of the European Central Bank is expected to discuss the possibility of increasing the emergency liquidity assistance towards Greek banks via teleconference.

After the Parliament in Athens approved and ratified a list of prior actions on Wednesday evening, the ECB may now consider increasing liquidity via the ELA mechanism. The ECB is expecting a 3.5 billion euro payment on the 20th of July, when Greek bonds it holds are to mature.

Conflicting banking sources have suggested that the ECB will either increase the ELA to Greek banks by 2 billion euros, while other sources reported that the increase will be only 500 million euros, with a review of the situation to take place after further measures are voted on the 22nd of July.

Since the introduction of capital controls, the ECB has maintained its ELA to Greece at 88.6 billion euros and increased its haircut on Greek collateral by about 15%. It has been estimated that Greek banks need about 500 million euros per week, under the present capital controls.