Following the meeting of Alternate Finance Minister Dimitris Mardas with the managements of Greek banks, it was decided to… 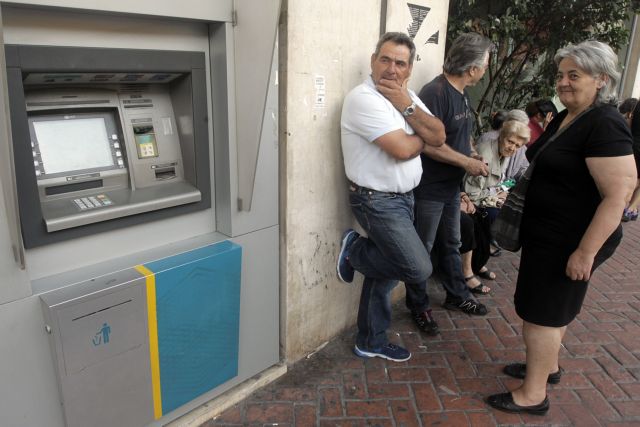 Following the meeting of Alternate Finance Minister Dimitris Mardas with the managements of Greek banks, it was decided to extend the bank holiday until Wednesday. Meanwhile the European Central Bank announced that it has maintained the ELA for Greek banks at the 26 June level and that it will carry out a haircut on the Greek collateral.

Although it has not yet been determined how much this haircut will be, it is not expected to cause problems to Greek banks, as they have additional collateral. The “adjustment”, as the ECB calls its, will be decided by the Bank of Greece. Sources from Frankfurt claim that there will be a minor increase, about 10%, while other sources claim that the haircut will not affect all collateral, but rather that relating to the State, such as bonds, Treasury bills and State guarantees.