The Greek Minister of Productive Reconstruction, Environment and Energy Panagiotis Lafazanis and the head of the Russian… 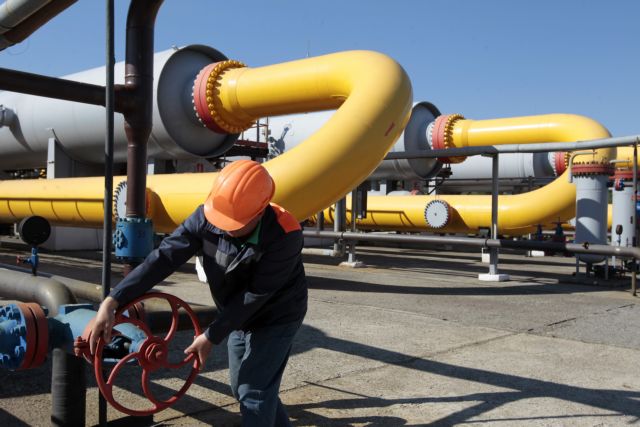 The Greek Minister of Productive Reconstruction, Environment and Energy Panagiotis Lafazanis and the head of the Russian state-run Vnesheconombank Dmitriev Vladimir made a joint statement on Friday, regarding the “New European Pipeline”gas pipeline to be constructed in Greece.

In their joint statement, the two sides commit to supporting and facilitate the gas infrastructure project called “South European Pipeline”, in Greek territory. They also welcomed the establishment of the new joint company for the direct implementation of the project, with the participation of VEB Capital and the newly-formed Greek state-run Energy Investments Public Enterprise SA, as strategic investors (or founders), with the view to promoting and participating in gas pipeline and other infrastructure investment projects for economic development.

Additionally, they pointed out that the new joint company will be the owner of the “South European Pipeline” and will be responsible for planning, financing, construction, operation and maintenance of the project consisting of pipelines, compressor stations and other infrastructure necessary for its operation.

In conclusion, they commented that “intensive work on the project will commence immediately with the preparation of the feasibility study, technical studies and other planning studies for the South European Pipeline”.