Tsipras warns creditors that “we will not bury Democracy” 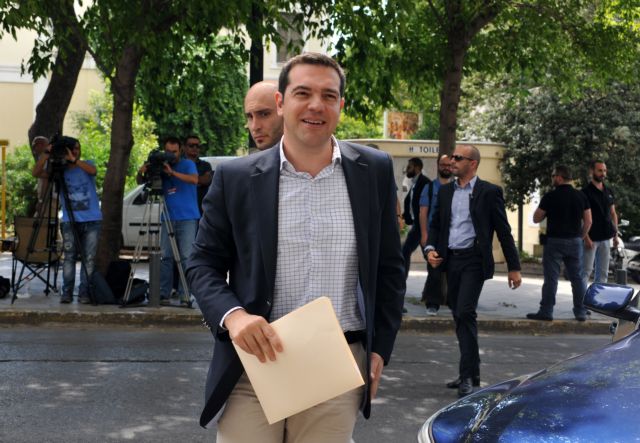 The Prime Minister Alexis Tsipras accused the institutions of “political expediency” regarding their insistence on pension cuts and warned that “we have no right to bury European democracy in that country where it was born”.

Mr. Tsipras, who spoke to the Efimerida ton Syntankton newspaper after the breakdown in negotiations, underlined that the Greek government has submitted counter-proposals, as requested, to the institutions and is expecting a ‘realistic’ response.

“If some interpret our honest desire for a solution and the steps we have taken to cover our difference as a weakness, let them consider this: We are not just carrying a burdened history of struggles; we are carrying the decency of an entire people on our backs, as well as the hope of the people of Europe. It is too heavy a burden to ignore. It is not a matter of ideological obsession. It is a matter of democracy” he added.