The President of the European Central Bank Mario Draghi, the general director of the International Monetary Fund Christine… 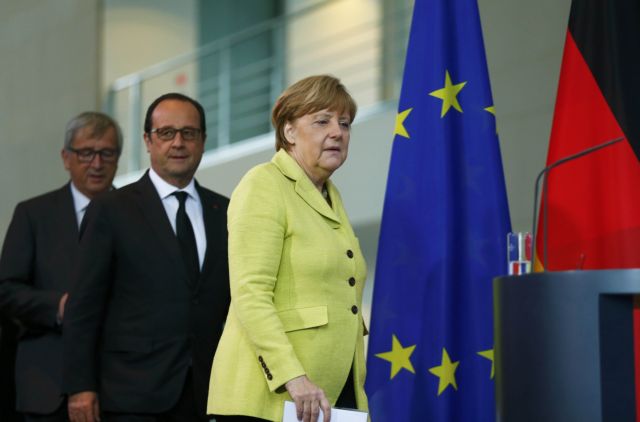 According to a Reuters report, the goal of the meeting was to establish a common position in the negotiations with Greece, as well as present Greece with a proposal within the week. The Financial Times also reported that on Monday evening’s meeting, the five officials discussed composing a document which would include the compromises and concessions from both sides- Athens and its creditors. The German Chancellor Angela Merkel is expected to comment on the latest Greek developments on Tuesday.

German media have reported that following the meeting in Berlin, Athens will be warned that there cannot be an agreement with a political cost, with the pension system reform considered necessary. The reports insist that the goal of the meeting was not so much to send an ultimatum to Greece, but rather a proposal in order to overcome the impasse and conclude the negotiations as soon as possible.