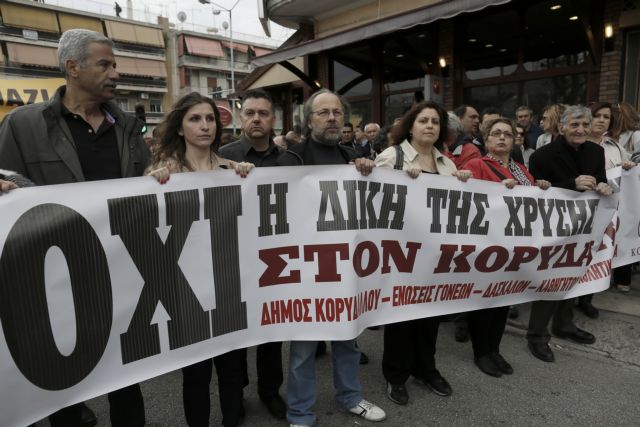 The much-debated Golden Dawn trial, which will see the neo-Nazi party’s leadership address criminal organization felony charges, has prompted a clash between the Ministry of Justice and the courts, over the location.

A specially-converted room in the Korydallos prison facility is currently being used in the trial, however there have been many complaints, primarily from local residents. The courts have so far rejected all applications for a change of courtroom, claiming that it is not qualified to do so and that the matter required a political decision.

In response, the Ministry of Justice argued that if it orders a change in venue, it may be viewed as an attempt to influence the course of justice, which would cause further delays. In its statement it mentions that if there are objective problems in carrying out trails, the Minister of Justice has a duty to find a solution, provided the presiding judge files a request.

The Justice Minister Nikos Paraskevopoulos has arranged to meet with the Mayor of Korydallos Stavros Kasimatis on Monday, the 11th of May, in order to discuss the possibility of transferring the controversial trial to another courthouse. Earlier, Mr. Kasimatis called the Minister to end his “Pontius Pilate tactic” and to take the initiative or assume the “full responsibility of any consequences”.