The case of the missing 4-year-old girl Ani Borisova came to dramatic conclusion on Monday, after the police announced the… 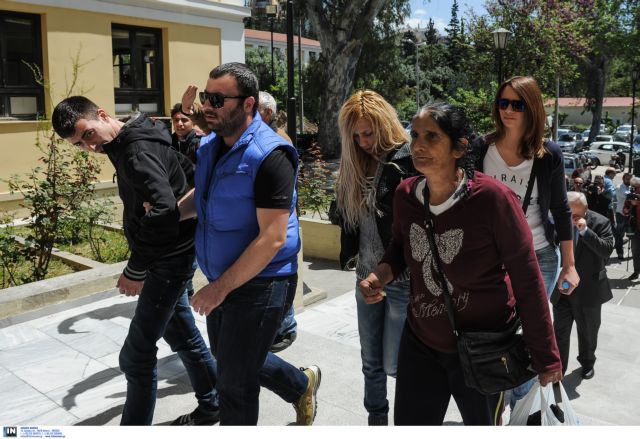 The case of 4-year-old girl Ani Borisova who was reported missing, came to dramatic conclusion on Monday, after the police announced the arrest of the girl’s 27-year-old father on suspicion of murder and the mother for exposing her child to danger.

While the police was investigating all options, a friend of the child’s father reported to the police that the 27-year-old had confessed to him. According to his statement, the father woke up from a drug-induced haze to see his daughter dead, at which point he decided to cut her body in pieces and boiled it, before disposing of the remains.

Following the gruesome murder, the parents left for their native Bulgaria, claiming that they wanted to inform their relatives of the 4-year-old’s “disappearance” in person, rather than being informed by a television report. When they returned they reported her missing, with the mother initially claiming that she had left her child with another Bulgarian woman, who presumably lost the child when they went to a park.

The parents however offered conflicting statements, with the father initially claiming to be unaware of his daughter’s disappearance and later claiming that he feared that the mother would take off with the child and another man, alluding that he may have kidnapped the four-year-old. Both parents later revised their statement and suggested that the four-year-old girl may have “ran away”.

The police acted upon this information and investigated in the father’s apartment in down town Athens, where they found blood traces belonging to the victim. The authorities estimate that the father either strangled or fatally struck the child, before carrying out the aforementioned atrocities.