A preliminary investigation as to whether Stavros Papastavrou, who acted as consultant for the former Prime Minister Antonis Samaras… 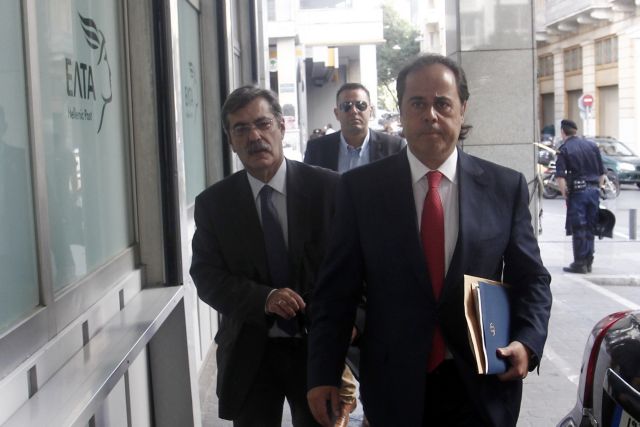 A preliminary investigation as to whether Stavros Papastavrou, who acted as consultant for the former Prime Minister Antonis Samaras, is guilty of perjury in the Parliamentary investigation of the Lagarde list has been launched by financial prosecutor Galinos Bris.

According to To Vima’s revelation, Mr. Papastavrou [pictured right] is being investigated by the Financial and Economic Crime Unit (SDOE) for a deposit worth 5,397,000 euros that is included in the controversial Lagarde list.

A recent report in La Stampa suggests that there was a disagreement amongst SDOE auditors regarding Mr. Papastavrou. On the eve of the recent general elections, the first auditor appears to have asked the second auditor to agree to file Mr. Papastavrou’s case away, to which he was reserved. Nevertheless, the supervisor decided to carry on with the audit.

The international journalistic investigation however reveals that Mr. Papastavrou is the beneficiary owner of the offshore. According to reports from the relevant authorities, Mr. Papastavrou has yet to submit documents asked for, in order to support his claims.