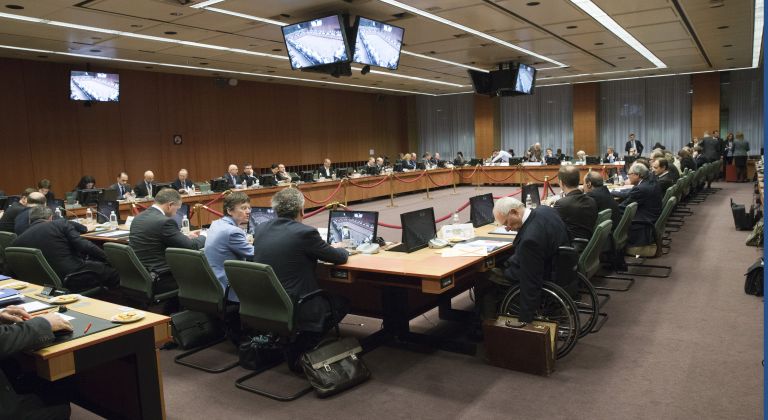 The president of the Economic Advisor Council (SOE) Giorgos Houliarakis had an in-depth teleconference with representatives of the European Union, European Central Bank and International Monetary Fund on Monday evening, in order to debate the list of reforms submitted by Greece.

To Vima has been told that Mr. Houliarakis’ presentation was deemed “very satisfactory, honest and clear” from various EU, ECB and IMF executives who participated in the teleconference. It was also reported that despite the differences of opinion, the discussion was carried out in under a climate of conciliation.

Diplomatic sources have also reported that all that remains is for the Euroworking Group on Tuesday to approve or reject the Greek government’s latest list of reforms, which will also be accompanied by a communiqué. Regarding Greece’s obligations until June, the EU, ECB and IMF are geared towards allowing Greece to issue an additional 4-to-5 billion euros worth of bonds to cover needs.