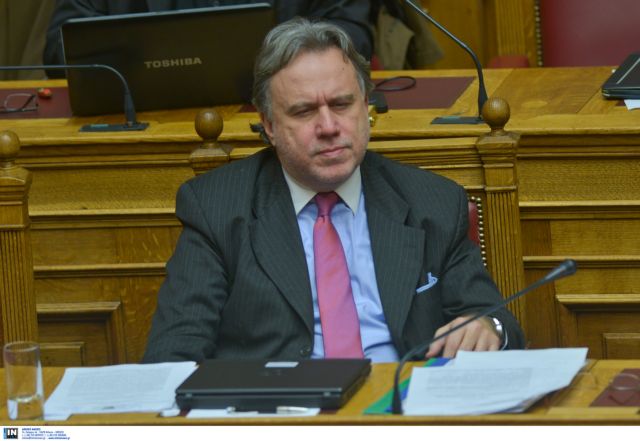 The Alternate Minister of Administrative Reform Giorgos Katrougalos is preparing a bill to address the problems in public administration, which will aim to restore injustices, while setting the foundation for long-term reforms of public services, based on social needs. According to Prime Minister Tsipras, the OECD’s much-debated “toolkit” that was introduced by the previous government will be scrapped, as the main goal is to promote growth. As such, as reforms will have to have a “clear positive outcome”.

Amongst Mr. Katrougalos’ first initiatives is to restore 3,900 in the public sector: this includes 1,825 who were suspended and 2,103 who have been dismissed – 1,038 of who have temporarily returned to their posts thanks to judicial orders. The cost of restoring the group of 1,038 employees is 9.52 million euros and restoring the remaining civil servants will cost about 22.83 million – 32.35 million euros will be required in total.

Additionally, Mr. Katrougalos is aiming to address conflicts with constitutional provisions in disciplinary procedures and legislation. At present civil servants may be suspended when facing charges (which conflicts with the presumption of innocence). Mr. Katrougalos also considers the prosecution over union action to conflict with the constitution.

In the second phase of Mr. Katrougalos’ reform, he will document and evaluate the needs in the public administration jurisdiction of each ministry. The Alt. Minister believes that the evaluation system must be rewarding, rather than punitive and will not be associated with dismissals or pay trends.

Regarding the 6,000 who were successful in ASEP exams and have yet be appointed in the public sector, Mr. Katrougalos will carefully examine how they may gradually be posted in order to cover needs in public administration. At the same time, the Alt. Minister will continue inspections for employees suspected of forgery and using tampered documents to enter the public sector, but warned that it will not be a “witch hunt”.