Der Spiegel: “Is there a reason for Greece’s suffering?” 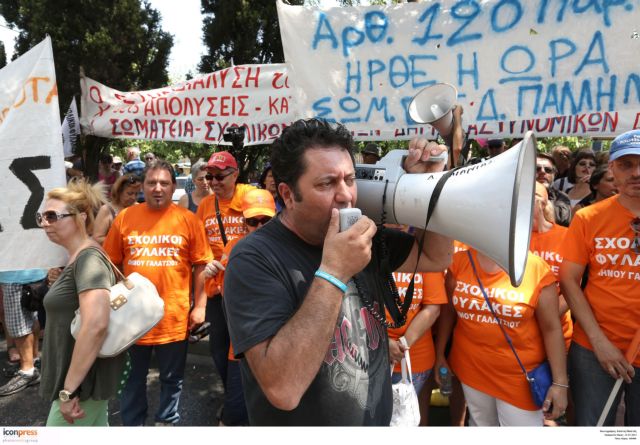 A recent article by Jakob Augstein in Der Spiegel has criticized the “outrage” of German politicians and media to the announcement of snap elections in Greece.

The author questions the German media’s response to the elections, which called for Chancellor Angela Merkel to “not accept” the developments in Greece and to “make clear” what Germany “rightfully expects”. On the contrary, the “audacity” could be a sun ray of hope for democracy in Europe, which the author notes has become increasingly autocratic in the years of the European crisis.

While the main opposition party SYRIZA and its leader Alexis Tsipras have occasionally been demonized in the German press, Augstein argues that Tsipras’ overall plan is to end the violent doctrine of austerity that was imposed by Europe and the IMF on Greece. The author contends that the payment of the debts is not possible.

According to the article, the German strategy at the outbreak of the financial crisis in Europe was “surreal” and lacking vision, as it focused on maintaining the highly profitable German exports, without implementing a political union in Europe. This “miserable” domestic German politicy, claims the author, will result in the collapse of Europe.