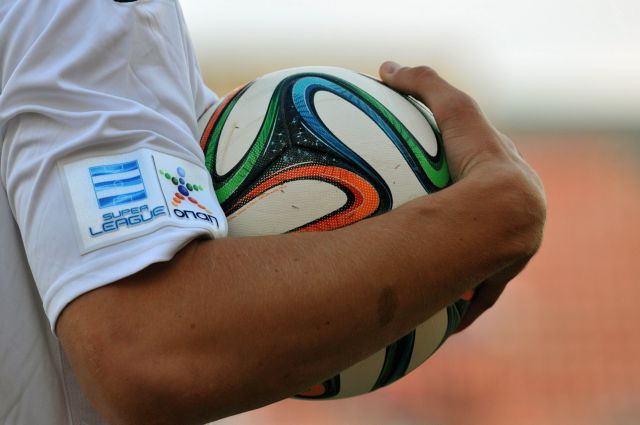 The Super League has announced that the football matches that were scheduled to take place last weekend and were suspended after the death of Ethnikos FC fan Kostas Katsoulis will take place on the 3rd of December.

The decision was made in coordination with the Hellenic Football Federation (EPO) and necessary arrangements will be made in order to avoid a conflict between Championship and Cup games.

The games to be played on the 3rd of December include two derbys: one between reigning champions Olympiacos and contenders PAOK, as well as a local derby in Crete between OFI and Ergotelis. The full schedule is as follows: