After coming to an agreement with camp residents on Tuesday, the demolition of 12 dwellings in the Roma camp in Halandri is… 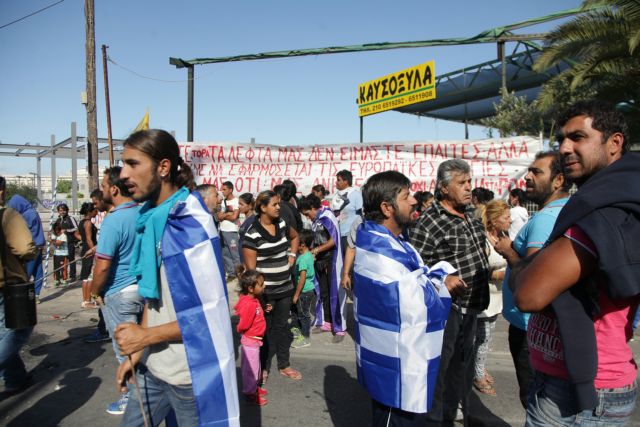 After coming to an agreement with camp residents on Tuesday, the demolition of 12 dwellings in the Roma camp in Halandri is set to begin on Wednesday. Additionally, the relocation of the camp residents has been suspended for six months in order to make the necessary preparations.

The General Secretary of Decentralized Administration Manolis Angelakas nevertheless argued that the new camp on Mount Pateras will be ready to receive the 80 Roma families, despite allegations to the contrary. The new site near Megara is about 12 kilometers away from the closest junction, while the nearest residential area is 8 kilometers away. Naturally, there are no schools or other essential utilities, such as electricity and water supply.

According to pictures published by a municipal party, the new camp, which was formerly an American military base, appears to be isolated, lacking essential utilities and in a dire condition. The General Secretary responded that the pictures were not indicative of the camp’s condition and that “we will take them to super luxurious homes compared to where they currently live”.