Eurostat: 75% of Greek public debt is attributed to loans 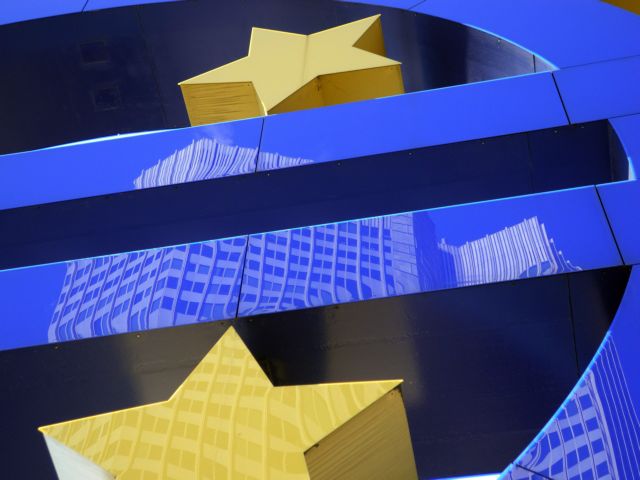 The European statistic authority Eurostat has released its latest data set and information regarding the structure of the public debt of the EU’s 28 member-states.