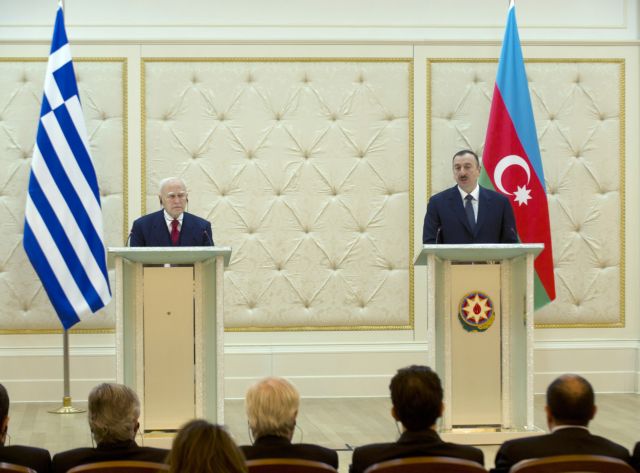 The goal is for Greece to act a hub that will supply the Southeastern European countries and developing further pipelines, such as the planned IGB project that will connect Greece and Bulgaria next year.

While the agreement for the acquisition of DESFA’s 66% of shares was agreed upon about six months ago, the deal has not been signed due to the European Commission’s insistence that SOCAR will observe the relevant European legislation, which stipulates that a natural gas pipe-line owner cannot trade in natural gas. The member states have refused to sign such interstate deals and the Commission is now looking into alternative options.