American economist Jeffrey Sachs revealed to Wiener Zeitung that the policy of austerity has its limits, as the danger of social conflict looms, and urged… 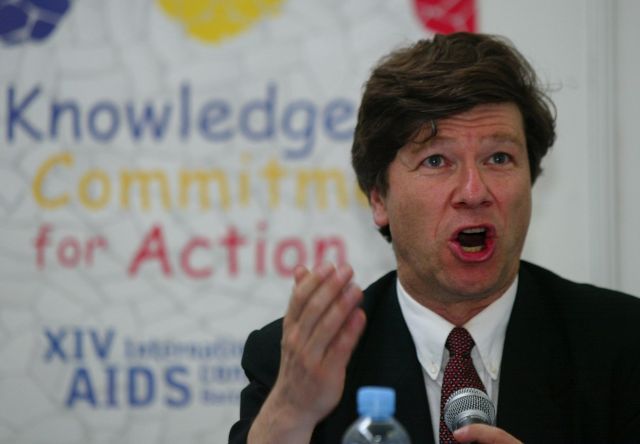 American economist Jeffrey Sachs revealed to Wiener Zeitung that the policy of austerity has its limits, as the danger of social conflict looms, and urged Europe to restructure the Greek debt.

Mr. Sachs explained that the debt in Greece is excessive and needs to be restructured. Additionally the economist stated that the maturation of loans must be extended and the interest rates reduced. Greece’s creditors must also be involved in the efforts, so that the burden is spread out evenly by taking into consideration political and social developments in the country.

The greatest fear for the EU, according to Sachs, is the possibility of social derailment. The American economist referred to Keynes, who predicted the catastrophic results of the Treaty of Versailles, in relation to the reparations Germany was called upon to honor. While Sachs asserts that the Eurozone does not face the danger of collapse, the crisis in Greece will not be overcome so long as the rate of unemployment is above 25%.

Overall the American economist urges the EU to approach the Greek mater with greater pragmatism and less adherence to austerity and regulation, in an effort to improve competition.