Decision for Karypidis candidacy to be taken on Friday 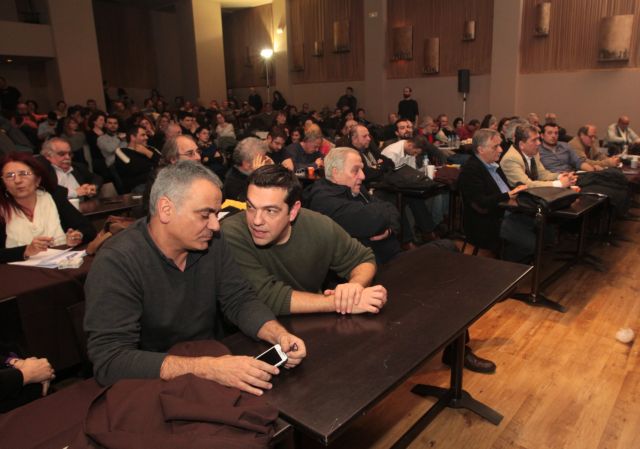 The drama surrounding the candidacy of Theodoros Karypidis with SYRIZA for the position of Governor of Western Macedonia in the upcoming local government elections will be prolonged for another day, as SYRIZA’s political secretariat will convene today and decide on the matter.

While there is concern and dissatisfaction amongst SYRIZA members and voters regarding Mr. Karypidis, particularly since various disparaging and anti-Semitic comments of his were made became public, the majority of SYRIZA’s regional committee in Western Macedonia supports him.

SYRIZA’s Nikos Voutsis spoke to Vima 99.5 and noted that “the decision came after the proposal from the regional body and perhaps some public signs were underestimated or ignored’.

Yesterday the opposition party’s regional committee held a vote, with nine out of twelve members being in favor, but since the vote was informal, it is not binding and is not likely to influence the decision to be taken in Athens.

Meanwhile Mr. Karypidis denied allegations of anti-Semitism and fascism and announced his intention to continue in with his election campaign. Mr. Karypidis will hold a press conference on Friday to address the latest developments.