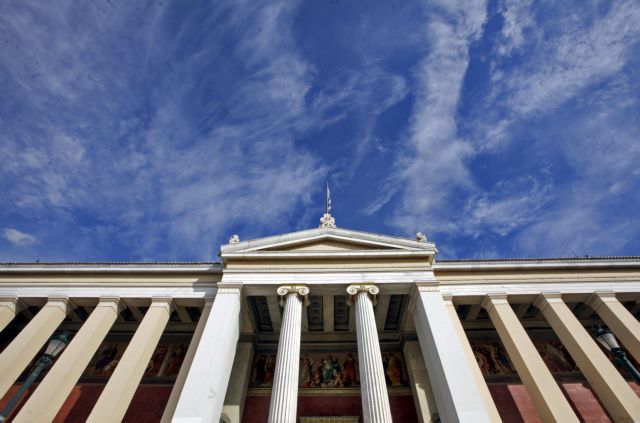 The ongoing clash between the Senate of the National Kapodistrian University of Athens and the government-appointed Council escalated last week over the Council’s intervention in departmental elections.

Specifically, the Council decided to veto the candidacy of Eleni Karamolegou, head of the Literature department last week because she did not “convince” the Council members. The Council strongly hinted that Mrs. Karamolegou was rejected not on academic or administrative grounds, but rather because she was involved in the recent strike actions,

Furthermore, the government-appointed Councils of all universities took the initiative to inform the Ministry of Education that the current university rectors do not have the legal right to be considered in the rector elections in the upcoming May, even though there is no such provision.

The Senate of the University of Athens convened and expressed their resentment towards the Council’s intervention and argued that the Council has caused serious legal problems in the departmental elections.