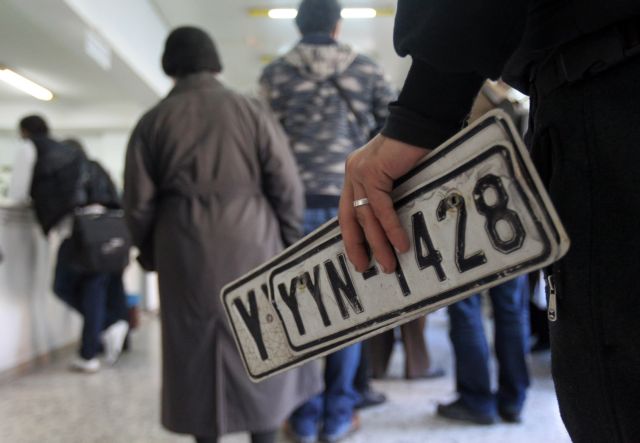 With only two working days left in the year, last-minute taxpayers will have to be prepared to tackle huge queues at banks and tax offices in order to pay their real estate, income and road tax obligations, among others.

Indicatively, the employees at the 4th Tax Office of Athens in Exarchia found about 150 to 200 people waiting outside from as early as 6.30am. The situation at many other tax offices across Athens is expected to be similar.

The government is considering giving an extension though, since an estimated 2.2 million taxpayers have not made any arrangements to pay road tax for the new year and the government is counting on 1.5 billion euros worth of revenue by the end of January.

Late payment of the road tax incurs a 100% fine and since early November, about 90,000 car owners have handed over their license plats and immobilized their vehicles to avoid their cost.