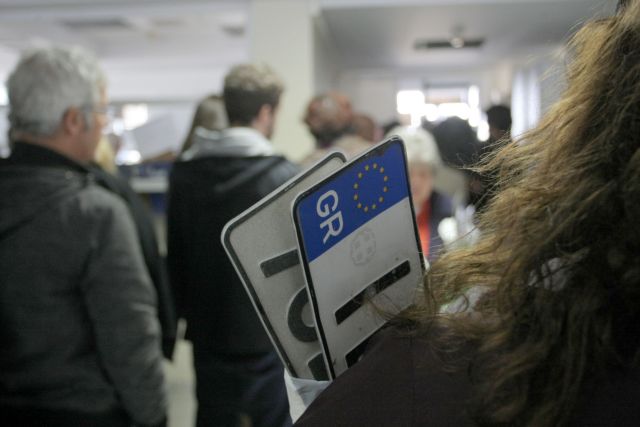 The General Secretariat of Public Revenue has launched its website portal for the payment of road tax for 2014, which is payable until the end of the year. Preparations are also under way for the luxury tax which affects vehicles with an engine larger than 1.929 liters.

The goal is to have both electronic invoices sent out simultaneously, but if the luxury tax is not agreed upon by the end of the week, the invoice for the road tax be sent alone. The General Secretary of Public Revenue Haris Theoharis explained that the road tax must be paid in full, while the luxury tax will be paid in three installments.

Vehicle owners will be instructed to log on to the TAXISnet, where they will input their details and be given an invoice to print and pay at a bank. The road tax for 2014 has remained the same with the tax in 2013.