Emmanuel Macron was re-elected as the President of France. However, during his second term, he already has to face some difficulties 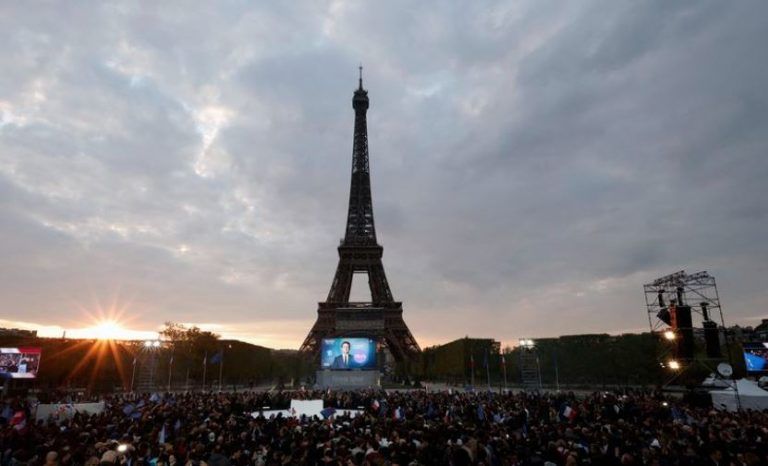 The relief is enormous not only in France, but also in Europe, as well as on the other side of the Atlantic, at a geopolitically critical juncture.

Emmanuel Macron prevailed over the far-right Marine Le Pen – the first President in France to secure a second term in the last 20 years.

But their difference is half of the 33 percentage points Macron had secured against Le Pen again in the previous presidential election in 2017.

And his victory is not purely personal, in recognition of the political work of his first term- not coincidentally, the abstention was over 28%.

This is mainly due to the fact that most of the citizens voted, this year, having in mind the philosophy of the “lesser of two evils”,  a philosophy that gave victory to Macron over the French far right.

This is a choice made for the third time in the history of the French Fifth Republic (with the first time being in 2002 between Jacques Chirac and Jean-Marie Le Pen political showdown and twice between Macron and Marine Le Pen showdown, in 2017 and this year), but is now becoming more and more dangerously fluid and marginal. 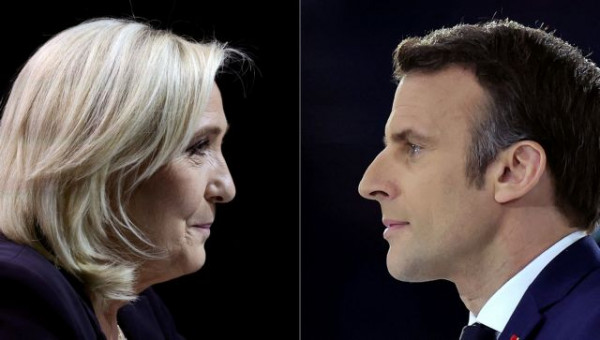 The responsibility lies with whom?

More and more voters do not consider Le Pen being an extremist politician.

Her far-right National Rally party (as, in 2018, the National Front was renamed, which was founded half a century ago by her father, who was an admirer of Vichy and a Holocaust denier) seems to be legitimizing for a significant part of the electorate – and in particular for those under 60 years.

This is not only due to the pre-electoral rhetoric of Marine Le Pen, with which she tried to cover up her highly nationalistic, Eurosceptic and intolerant political agenda.

An important part of the responsibility lies also with President Macron and much of the so-called “democratic arc” – including the former ruling parties, the Socialists and the right-wing Republicans, which are now threatened with complete annihilation from the political map.

Either because they failed to present viable proposals and solutions to everyday problems of the average citizens, or because, in the last five years, they have chosen to lean selectively more and more to the right in search of votes. 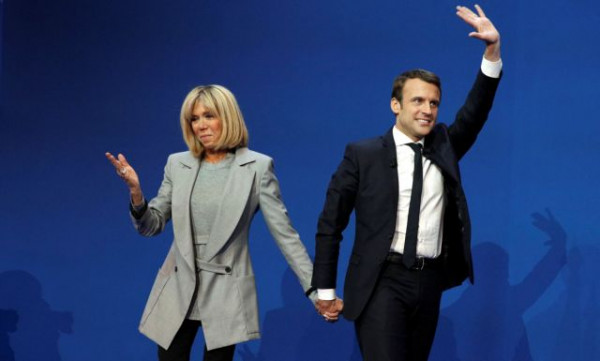 A second term with difficulties

The brutal repression of the Yellow Vests movement, the law on universal security, the war on “Islamic autonomy” and, above all, the neoliberal policy that gave him the nickname of “president of the rich” during his presidencey so far leave will affect his second – and constitutionally last – term as President of France.

Now, in the midst of  price hikes and a decline of living standards, it is de facto called upon to lead a polarized French society and one of the EU’s leading countries and economies away from a long-running and multifaceted crisis.

This time, in fact, he will probably have to do it with a coallition government, without a parliamentary majority.

This is the next big election “bet” in France, which will be judged in the parliamentary elections, next June.

Not coincidentally, these elections are called and are considered as “third round”.

The radical left-wing presidential candidate – and, in fact, the big winner of the first round of the presidential election – Jean-Luc Melanson is promoting cooperation of the wider left with the aim of winning the parliamentary majority.

In the same vein, Macron’s center-right party is openly “flirting” with the Republican wing.

Le Pen’s far right is once again counting on the alliance with the far-right Eric Zemmour.

Therefore, for the next two months, the political polarization in France is expected to be high, while Paris holds the rotating six-month EU presidency, and the divided “27” are in turmoil for the next day, in the shadow of the war in Ukraine and the socio-economic consequences of the energy crisis.