Thessaloniki U. – The 15 arrested from the evacuation of the squat face prosecutor 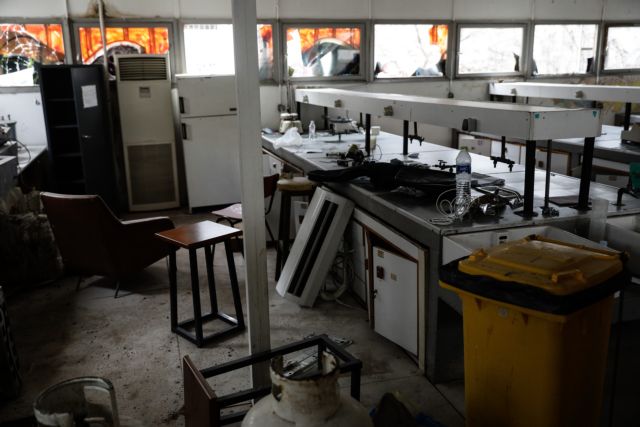 Among those arrested are eight men and seven women, aged 20 to 39, while some are students.

The 15 arrested from yesterday’s evacuation of the pharmacology laboratory of the Aristotle University of Thessaloniki, which was occupied just 24 hours after the evacuation of the Biology Dept. squat, are being taken to the prosecutor of criminal prosecution.

Among those arrested are eight men and seven women, aged 20 to 39, while among them are students.

The case against them concerns the offenses of disturbing public service and common peace, disobedience, as well as violations of the laws on weapons and radio frequencies.

The first is connected to the wooden poles and the other to the wireless devices found at the site of the occupation.

In view of their transfer to the prosecutor, a rally of solidarity is planned outside the Courts of Thessaloniki.