Greek PM to lunch with French President in Marseille 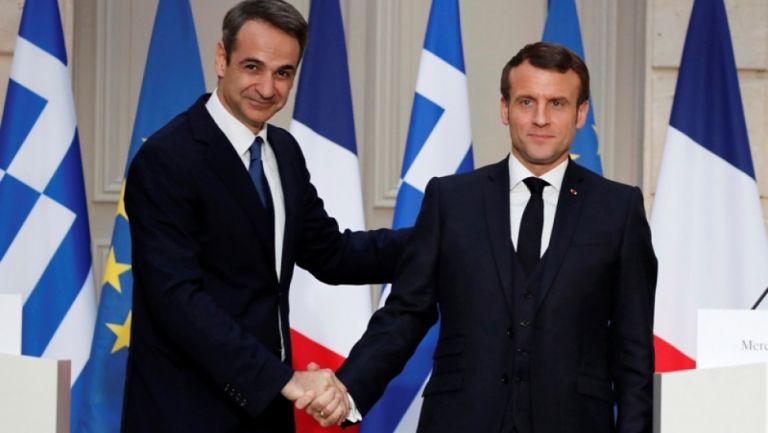 Prime Minister Kyriakos Mitsotakis will take part in the inaugural meeting of the High Level Conference of the International Union for Conservation of Nature World Conservation held in Marseille, at the formal invitation of the President of the French Republic Emmanuel Macron.

The Greek Prime Minister will attend at 14:30 (Athens time) a lunch given by Macron, while at 19:00 he will address the conference.

The Action Plan includes four thematic axes at regional and national level for:
(1) the protection of marine biodiversity
(2) the promotion of sustainable fisheries and the cessation of overfishing;
(3) tackling marine pollution and in particular plastic waste;
(4) promoting sustainable maritime transport practices that protect the environment and contribute to tackling climate change.