Greece ranks 4th in the taxation of employees with two children

31.7% of salaries go to taxes and insurance contributions 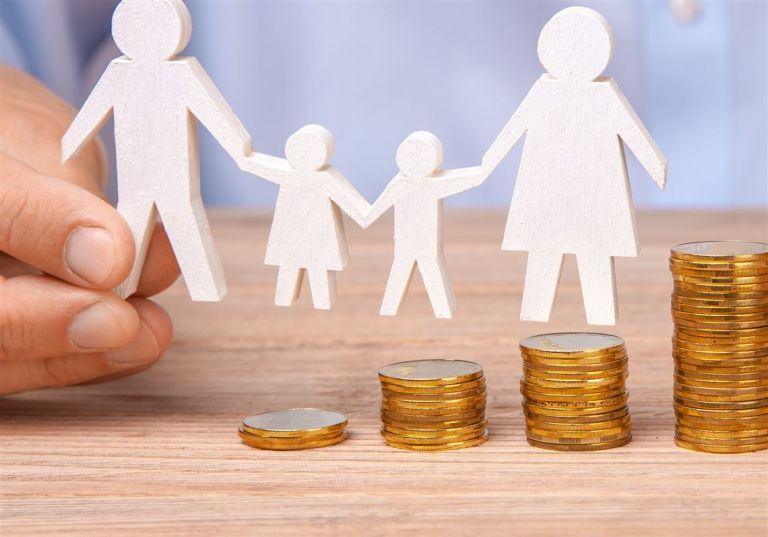 Taxation is strangling the average Greek family. Taxes and insurance contributions reach 31.7% of the salary of an employee with two children in Greece, compared to 24.4% on average in OECD countries.

In 2020, Greece had the fourth highest taxation of workers with children among the 36 OECD countries, but improved its ranking by two places compared to 2019, according to the Labor Tax Report published by the Tax Foundation and presented by the Center for Liberal Studies “Markos Dragoumis”. Turkey, which occupies the first place with 38.2%, France and Sweden are in a worse position than Greece.

For both Greece and the other three countries, income taxes, insurance contributions and excise taxes such as VAT are a large part of their tax revenues and form what is called a “labor tax burden”.

The tax burden on labor in Greece reaches 40.1% from 40.8% in 2019 and is relatively high compared to the OECD average of 36.1%. Greece is in the 14th highest position among the 36 OECD countries. Belgium gets the gold medal with the highest labor tax burdenwith Germany in 2nd place, while the bronze medal belongs to Austria.

Countries such as Spain, Norway, and Denmark are in a better situation than Greece, but with a total burden of over 30%. Unlike most countries with a high labor tax burden, Greece does not provide significant tax breaks for families with children. Among OECD countries, Greece has one of the smallest differences between the two tax burdens, with 40.1% for workers (compared to 40.8 last year) and 37.1% (compared to 37.8% last year) for workers with families with two children.

Commenting on the research, Center for Liberal Studies Executive Director Nikos Robapas notes that “despite the relative improvement in the performance and ranking of our country, the Tax Foundation underscores the need for further significant relief of the tax burden borne by households and businesses in Greece.”