Editorial: Beyond a new lockdown

In Attica, which is home to nearly half of the Greek population, one is witnessing the results of irresponsible behaviours and the disregard for the warnings of the scientific community during the summer. 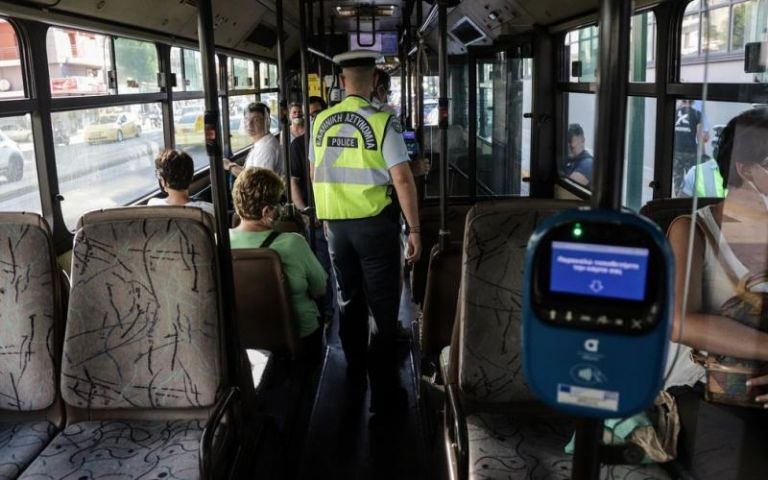 Those who from the start placed their trust in the scientific community and paid close attention to the announcements and warnings of epidemiologists, virologists, and clinicians had no doubt that the pandemic and intense public health crisis will be protracted.

They were also certain that a natural phenomenon like the pandemic – and humanity has seen many over the centuries – will have a decisive social and economic impact on the life of the country.

That is why they disregarded idiotic conspiracy theories and fervently defended the measures to check the pandemic and stem its spread.

That includes the use of masks, which was opposed by some religious zealots and of course also by deniers of the existence of the new coronavirus.

The same people insisted on strict implementation of public health regulations during the summer and demanded that any opening up of tourism and the economy be done in a controllable manner and be based on the domestically and internationally established public health protocols drafted by competent committees.

They were also certain that the pandemic is fueled by the mobility of populations, the mass movement and large gatherings of people, and laxity in following social distancing rules in social contacts.

In Attica, which is home to nearly half of the Greek population, one is witnessing the results of irresponsible behaviours and the disregard for the warnings of the scientific community during the summer.

This is happening despite the fact that if we remain indifferent to the sharp rise in the number of cases the worst projections will be confirmed and Athens will head toward a public health crisis comparable to the spring tragedy in Northern Italy.

Since the end of August with the obvious spread of the virus in the community Athens hospitals are delivering an SOS as ICUs are filling up, the number of deaths is increasing very rapidly, and the capability to offer substantial and effective services has greatly diminished.

Despite the reassuring rhetoric of the government about the endurance of the National Health Service, those in the know – doctors and intensive care specialists – who are under ever mounting pressure have made it perfectly clear that if transmission of the virus is not checked we will be confronted with a grim situation.

That means that it is mandatory right now to strictly and unequivocally implement public health guidelines such as avoiding unnecessary gatherings, following rules of hygiene faithfully, protecting employees at workplaces, and enforcing public health regulations in the mass transit system.

One must also effectively monitor specific central Athens neighbourhoods where high rates of transmission have been detected so as to stem the spread of the virus.

The government and the PM personally have for obvious reasons rejected the prospect of a general lockdown. To avoid it, however, it is necessary to exhaust and strictly implement all other measures to check transmission of the virus.

Hence, it is a matter of trust, implementation, and management which will be yet another practical challenge for the government and the prime minister.