Editorial: Framing the obvious course of action as a triumph

It is no coincidence that in every recent crisis the catalyst that led to a compromise was not a sense of solidarity but rather a fear of dissolution and disaster. 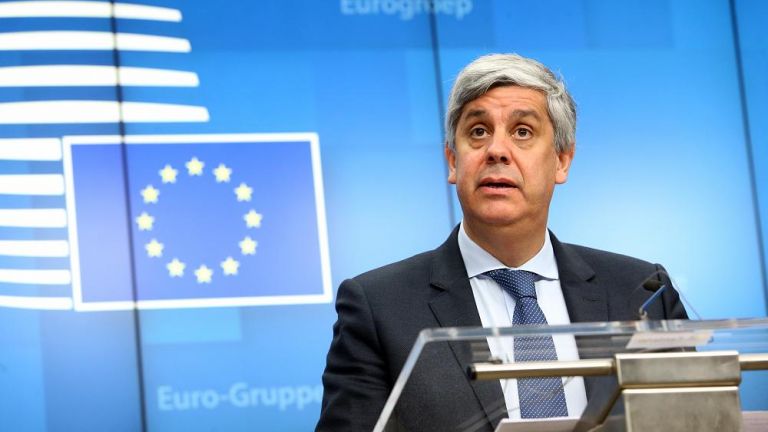 Albeit at the last minute, eurozone countries managed to strike a compromise on an economic package to handle the enormous repercussions of the coronavirus pandemic.

In a previous editorial we had underlined that there was no other choice unless member-states want the breakup of the eurozone.

Whether the package suffices to heal the wounds of a crisis which according to the IMF is comparable only to the Great Depression of the 1930’s is a matter of interpretation and some are already expressing reservations.

What is of particular concern is the fact that at every critical Eurogroup meeting or EU summit one sees cliffhangers with hours of talks, mutual recriminations, harsh words, and endless consultations on the sidelines.

A practical display of solidarity and unity under normal circumstances would be the obvious and immediate reaction.

Today it is being framed as a great achievement with applause and joyous embraces..

The idea of solidarity which was the cornerstone in the founding of the EU is now is served only when there is a threat of total collapse.

It is no coincidence that in every recent crisis the catalyst that led to a compromise was not a sense of solidarity but rather a fear of dissolution and disaster.

Member-states choose not to blow everything out of the water not because they believe in the importance of the European project per se but because they are afraid of greater losses.

Yesterday, Eurogroup chief Mario Centeno expressed this by stating that solidarity is a necessary condition for averting a breakup of the eurozone.

Yet in this way EU continues to emit the wrong signals, tarnishes its image, and further distances itself from its citizens who will turn to their nation-states for comfort.

The coronavirus pandemic crisis that so far has had the greatest impact on Europe would be a first class opportunity for an important EU revival if only it had the right leadership.