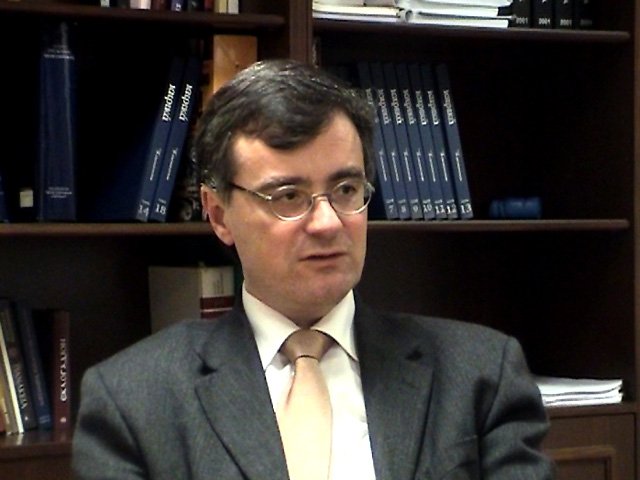 There are 10 cases the origin of which cannot be traced and another 15 cases that are still being examined for confirmation. Thirty-four of the patients are in hospital and three in Intensive Care Units.

After data showing a more rapid spread of COVID-19 and the first death in Greece caused by the coronavirus – a 66-year-old man who was one of over 40 people who contracted the virus on a trip to the Holy Land and Egypt – authorities proceeded with more drastic measures.

Authorities had already ordered the closure of schools and universities for at least two weeks.

Public health authorities are instructing that whoever can should remain home and children who remain at home due to school closures should keep away from the elderly including grandparents.

The National Organisation for Public Health (EODY) – which is the command centre for waging the battle to contain the virus – and infectious diseases expert and professor Sotiris Tsiodras who is working closely with the office of PM Kyriakos Mitsotakis announced the shutdown of courts of law, theatres, cinemas, entertainment venues, playgrounds, cultural venues and gyms nationwide.

The number of confirmed cases in Greece at midday today was 117. Of these 82 are the aforementioned pilgrims and 25 people who had contact with them.

There are 10 cases the origin of which cannot be traced and another 15 cases that are still being examined for confirmation.
Thirty-four of the patients are in hospital and three in Intensive Care Units.

“I have been informed that the latest [COVID-19] tests are negative and many are expected to be cured so we do not have an extensive spread in the community,” Tsiodras said.

Museums will be open
Museums will operate with a controlled flow of visitors and not more than 30 people in any exhibit room.
Archaeological sites will also remain open.