Since winning the elections he has systematically and in an organised manner highlighted the different angles of his overall policy without resistance or serious disputes. 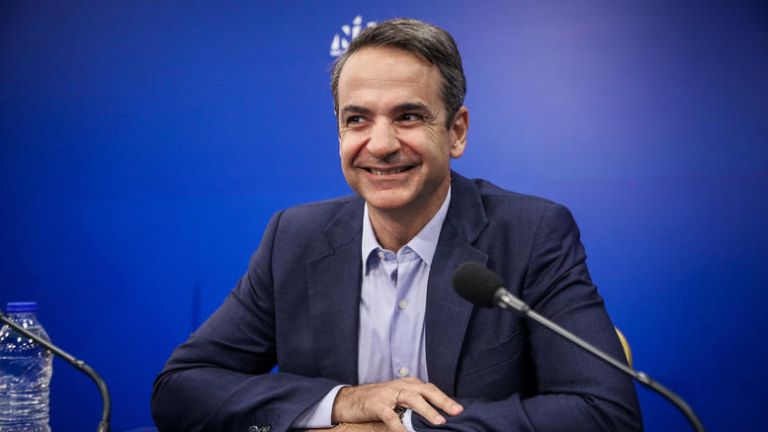 New Democracy’s hegemony is based on the liberal ideology that it had presented before the July elections. It is making headway in many areas of politics, the economy, and social life.

This outlook is imbued in and unifies everything, from police operations in Exarcheia and Koukaki and the reaction to the unfortunate strike of Metro workers, to the 2020 budget tax cuts and a pilot cooperation between state-run and private hospitals.

The PM’s speech in Parliament yesterday during debate on the 2020 budget absolutely confirmed the new liberal spirit that is tending to prevail throughout the country.

Mr. Mitsotakis was clear and specific and did not hide his intentions.

Starting with the opinion that the previous government’s ideological outlook was problematic and ineffective and was thus rejected by the Greek people, he presented his own liberal outlook as the only one able to bring reform to the country and to make it stronger and wealthier.

That was the backdrop of his policies: Law and order, the protection of property, tax cuts, incentives for investments and measures that facilitate them, restructuring, digital transformation and a transformation of the entire economy, privatisation, and involvement of the private sector in areas until now handled exclusively by the state.

Since winning the elections he has systematically and in an organised manner highlighted the different angles of his overall policy without resistance or serious disputes.

Society is absorbing everything until now and is following the course of events as if it had been prepared in advance.

Disappointed by the performance, weakness, and outlook of the previous government and its inability to solve longstanding problems and offer a credible message of prosperity, society seems to have been overtaken by liberalism and all it stands for.

By all appearances, Mr. Mitsotakis will have the opportunity, tolerance, and time to unveil a programme and policy based on liberalism.

Whether he will succeed is another issue that depends on trust and a sense of consequence as he says.

For the time being he is playing a hegemonic political role and it seems he will continue to do so for quite some time.